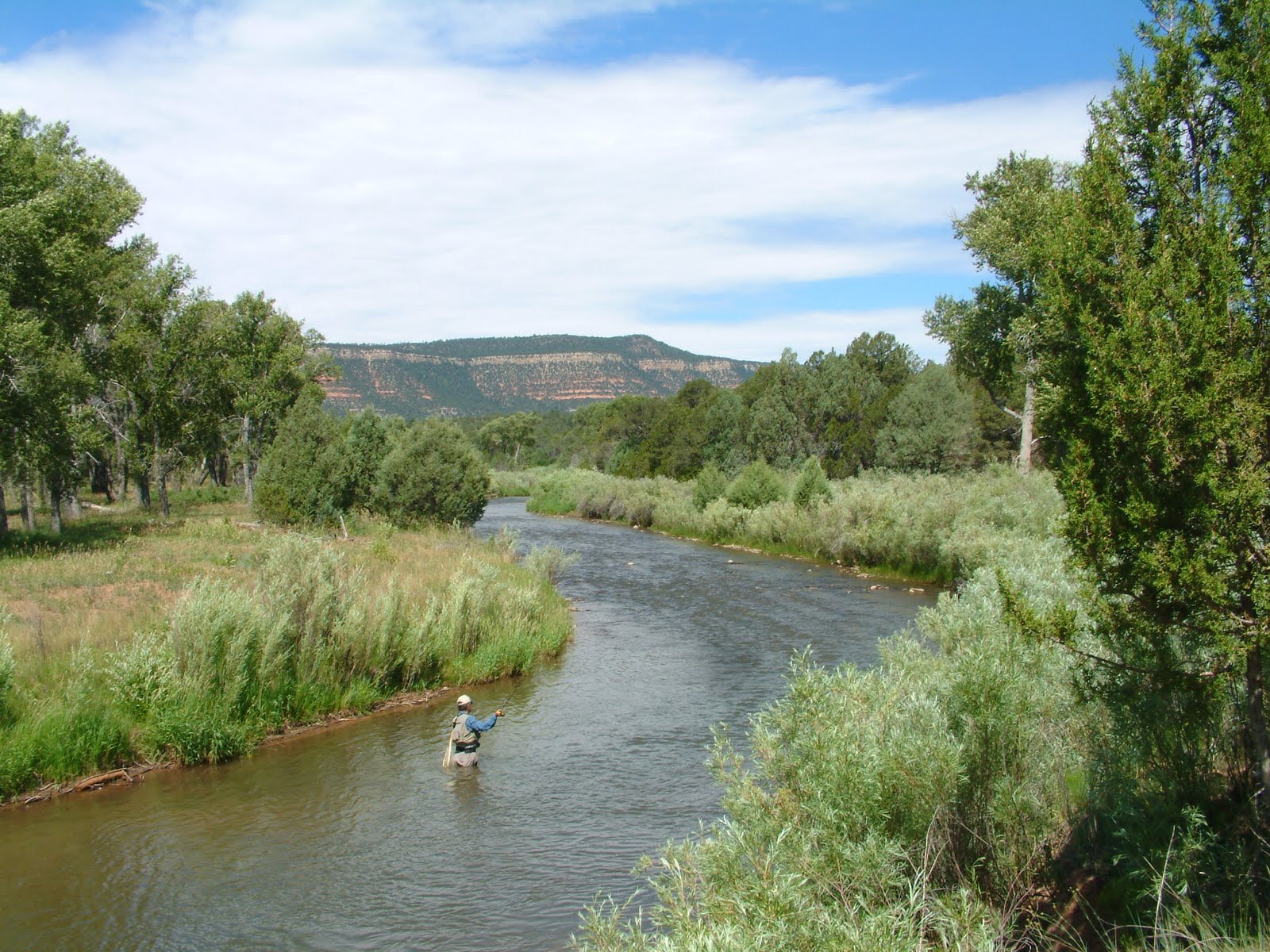 It’s a little piece of the Pecos River where one can find a clean, quiet, pleasant place to dabble a fly for trout.

The Pecos National Historical Park’s pilot, fly-fishing program is underway for its third year, playing host to anglers seeking a quality experience while chasing trout in the river located just a short drive from Santa Fe. 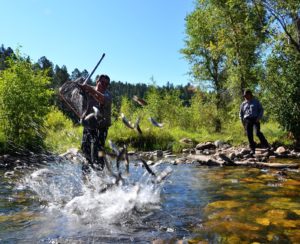 This picturesque, three-mile stretch of water that runs through the national park defies the upper Pecos River’s widely held reputation among many anglers as one of the most overrun, trashed out and used up fisheries in the state.

But for a price, an angler can get away from the rowdy crowds, noisy campgrounds and extensive litter that can be found on many public stretches of the Pecos River located in the Santa Fe National Forest above the village of Pecos.

The program was started in the fall of 2008 to address public demand for access to nearly three miles of river running through about 3,300 acres of the park’s land that is still off limits, said Christine Beekman, spokesperson for the 6,610-acre park.

Since then the program has gained a following amongst a core group of regulars, she said. But while many anglers might make reservations to fish the river, quite a few also fail to show up, making it possible for walk-ins to take advantage of open slots.

The program utilizes a reservation system and divides the river into three beats, two of which are dedicated to reservations and a third which is open to walk-ins on a first-come, first-served basis. No shows’ slots are made available to walk-ins after 9:30 a.m.

Beats are randomly rotated each day to provide variety to users and each beat is limited to a total of three anglers per day. The cost is $25 for the day with a $3 park entrance fee. The $25 covers the cost of running the program and grants the user a special use permit for access to the closed portion of the park.

Fishing on the river is catch and release only with single barbless hooks and anglers must present a valid New Mexico fishing license upon check in. No pets or commercial guides are allowed and the river is off-limits if the stream flow meets or exceeds 200 cubic feet per second.

The summer season runs through Aug. 2nd and the fall seasons begins Sept. 2nd and runs through Oct. 25th. For more particulars about making reservations and other information go online to www.nps.gov/peco and click on the 2010 fishing program tab. Or call the park at (505) 757-7200.

As part of the fishing program, anglers are asked to fill out a questionnaire about their experience when checking out. Then information will be used as part of the park’s evaluation of the program and plans for future use, Beekman said.

The park’s management is expected to begin taking public comment this coming winter to determine how to best use the rest of the park, including the river, she said.

The park’s management plan will be guided by the public’s right to access and the government’s need to protect the resources, Beekman said.

A recent visit to the river revealed solitude and spectacular scenery as expected but challenging fishing due to the heat. 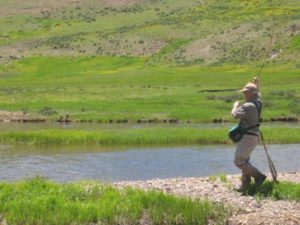 The lengthy hike to the beginning of beat two or further on to the bottom of beat three requires some stamina while wearing waders under a blazing, hot, summer sun. It also cuts into the time available for fishing, a serious consideration during the summer months due to the limited amount of time available to fish under current rules. Anglers are restricted to fishing from 8:30 a.m. to 4:30 p.m. during the summer program.

A visit to the river revealed that it could have easily been fished in sneakers and shorts and that would have been a lot more comfortable while hiking in and during wading.

Suggestions on how to improve the program to better suit anglers will be entertained during upcoming public meetings and comments will also be collected online, Beekman said.

It’s possible that the river and surrounding park land could be open to the public by next spring, she said.

And while the fishing at the Pecos National Historical Park might be a great reason to visit the park, its museum, Indian ruins, the remains of an early, Spanish church, a civil war battlefield and its Forked Lighting Ranch house are all equally worthy reasons for a visit to the park, Beekman stressed.

The park’s museum features one of the more comprehensive and detailed history of the region, while the Indian ruins feature a cool, underground kiva to hide out in on a hot summer day. 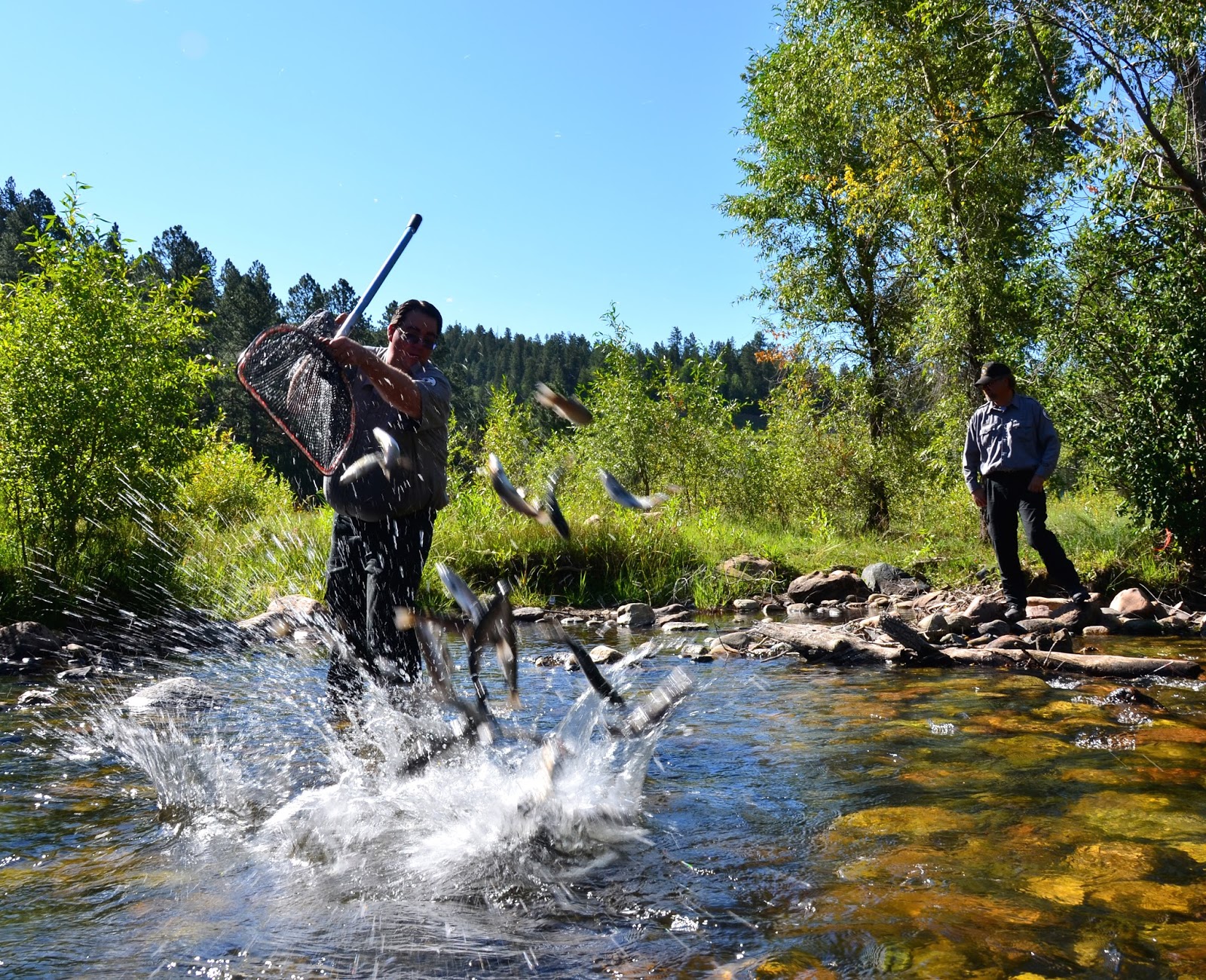 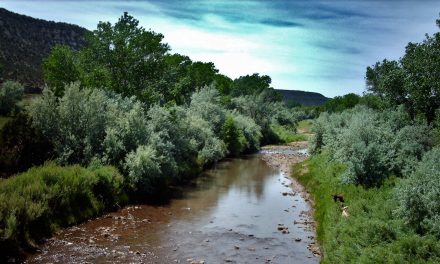 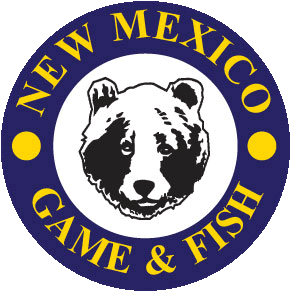