The Conejos is starting to see the effect of our successive mild, dry winters. Flows were 200 thru the Pinnacles and 300 in Mogote and the Flywater along Hiway #17 was the best area. We fished a Stimulator and a Prince dropper early and late and between 11am and 2pm the fish were really hot on a Green Drake #10. Casting to rising fish repeatedly until they either took or stopped rising. By mid June flows were down to 60cfs and water temps were getting to be a problem later in the day, especially in the lower areas. With low flows and high temps the upper river was more productive and the Pinnacles and above afforded the best angling. By late June flows were down to 40cfs and the temperature problem got worse. New Mexico Fly Fishing Guide Ed Adams 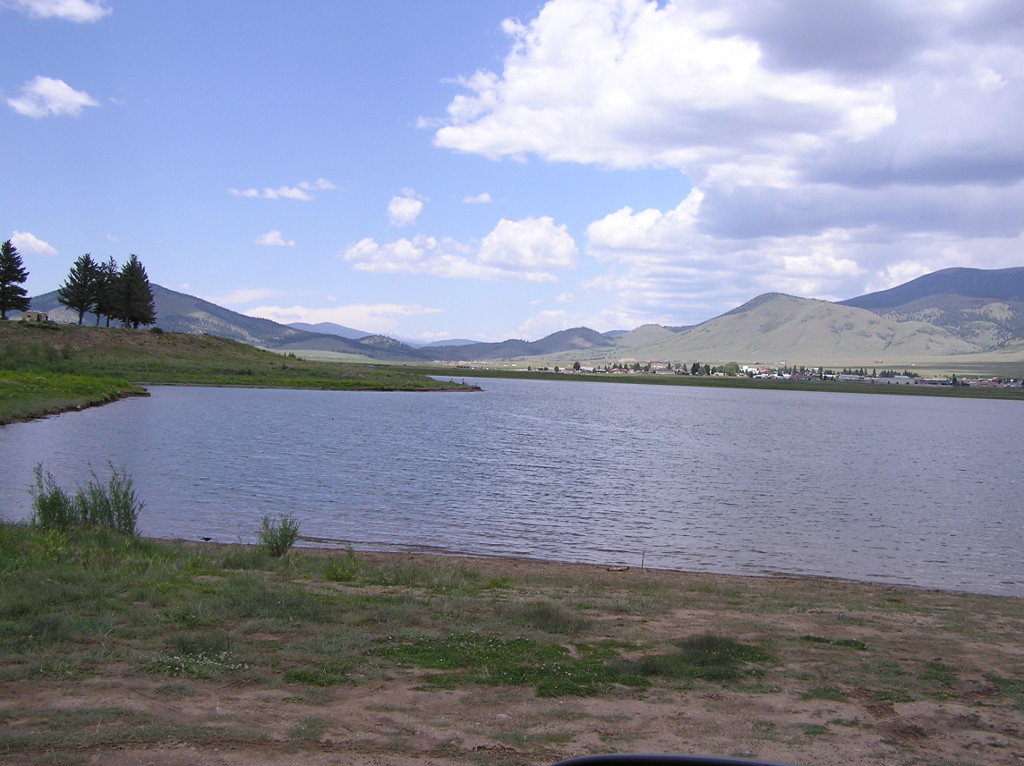