PATOS MOUNTAIN – What would you do if you encountered a mountain lion in the wild? How about five mountain lions? If you’re smart, you’ll do just what John Montoya, a U.S. Forest Service employee, did Aug. 1 while working in southeastern New Mexico.
Montoya was hiking to a wildlife trick tank on the top of Patos Mountain in southeastern New Mexico when he noticed a mountain lion watching him from on a rock bluff a few hundred yards from the tank. While looking for a safe escape route back down the mountain, Montoya noticed four more lions coming up the drainage toward him.
As he backed off the mountain, one of the lions suddenly appeared about 30 feet behind him, so he started yelling and waving his hard hat and shovel in an effort to scare the lion off. Too cautious to attack, but undaunted by Montoya’s display, the lion followed him down the mountain, stopping when Montoya stopped. Montoya finally made it back to his truck with the lion stopping at the edge of the tree line in thick oak brush.
Montoya’s actions were excellent examples of what people should do if they encounter a mountain lion. He looked for a safe escape route when he first noticed the lions, making sure to stay out of any thick brush or trees. When one of the lions closed the distance and walked toward him, he made noise and made himself appear larger by waving his arms. He then proceeded to back slowly away from the lion, maintaining indirect eye contact

until he was in a safe place.

While wildlife attacks of any kind on people are rare in New Mexico, there are some simple steps to follow if you find yourself in an encounter with a mountain lion:
· Stop — don’t run — and slowly back away. Running may stimulate a lion’s natural instinct to give chase and attack, as they would normally do to their prey.
· Make noise by yelling or talking loudly, and make yourself appear larger by raising your arms and waving them. If you have on a jacket or coat, open it and spread it out with your arms to make your silhouette larger.
· Convince the lion that you’re not prey by throwing rocks or sticks at it in an effort to drive it off. Convince the lion that you are dominant and a danger to it.
· If a lion attacks, fight back. Use anything you can as a weapon: rocks, sticks, backpacks, or your bare hands.

People shouldn’t be afraid to enjoy the outdoors in New Mexico. However, it always is a good idea to be aware of your surroundings, especially when hiking or camping in areas where prey species, such as deer, may be concentrated. In this instance, the mountain lions — probably a female with yearling kittens — may have been waiting for prey to come for water at the trick tank. Montoya just happened to show up when the lions were still active. 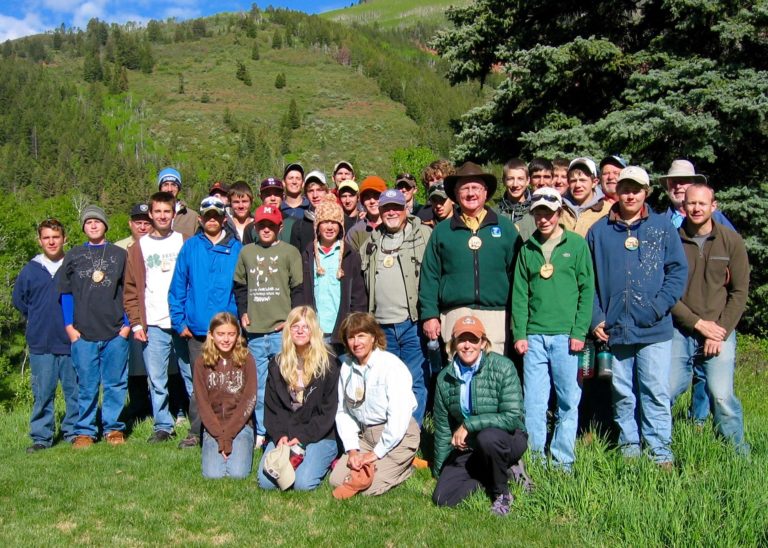