Because of easy access the Costlla gets lots of fishing pressure and by August the fish get picky. They tended to be wary of the large Stonefly patterns they saw so much of in July and tended to go for smaller bugs. PMD patterns {small yellow Mayfly #16} worked well over fussy fish and this hatch comes off in mid-morning. This is a good pattern to use for rising fish and others that have refused other offerings. There were lots of Hoppers around in the meadow sections and we fished Hopper-Dropper combos with good success this month..Later in the day Caddis dry also produced well. There is very little shade in this mostly meadow area and staying late to take advantage of low light conditions is a good idea. Flows were 60-80cfs Mon.-Thurs. but on weekends it dropped to 20cfs and with the weekend pressure fishing was tough. New Mexico Fly Fishing Guide Ed Adams 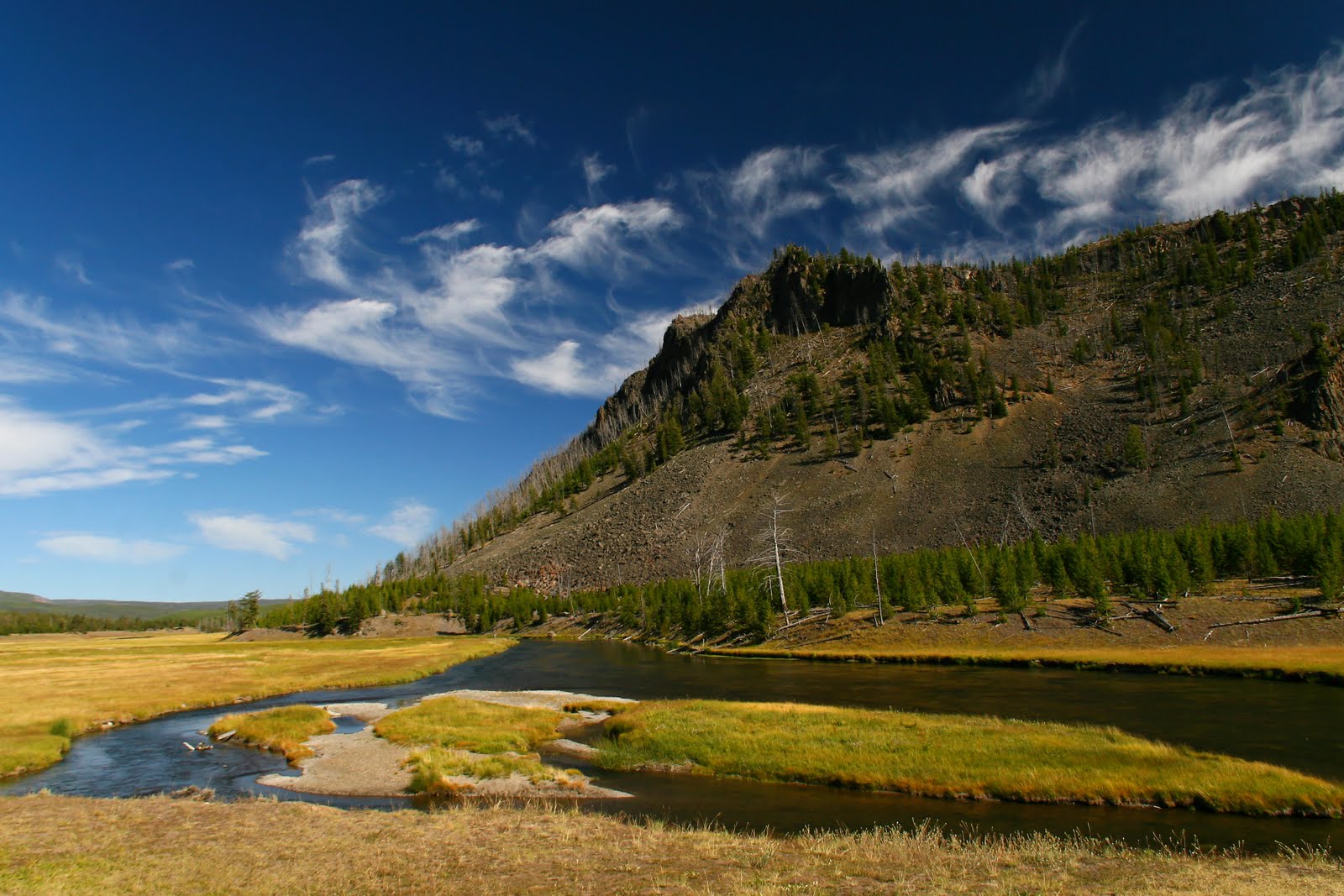 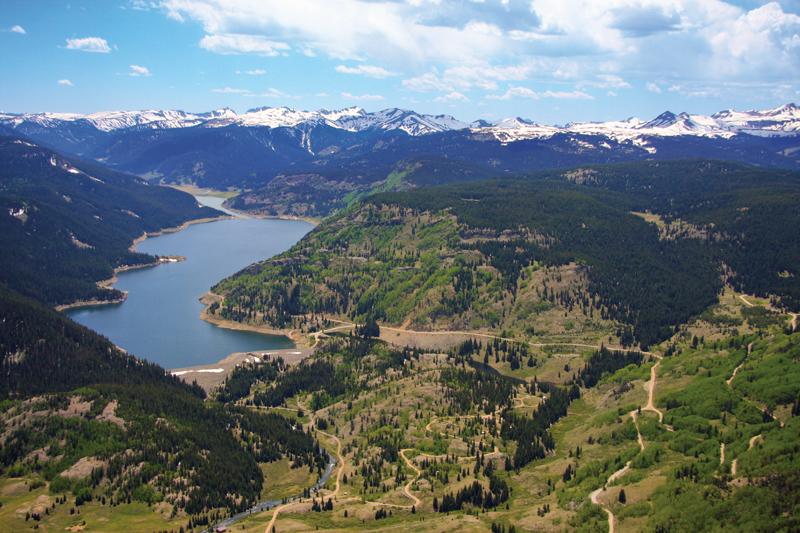