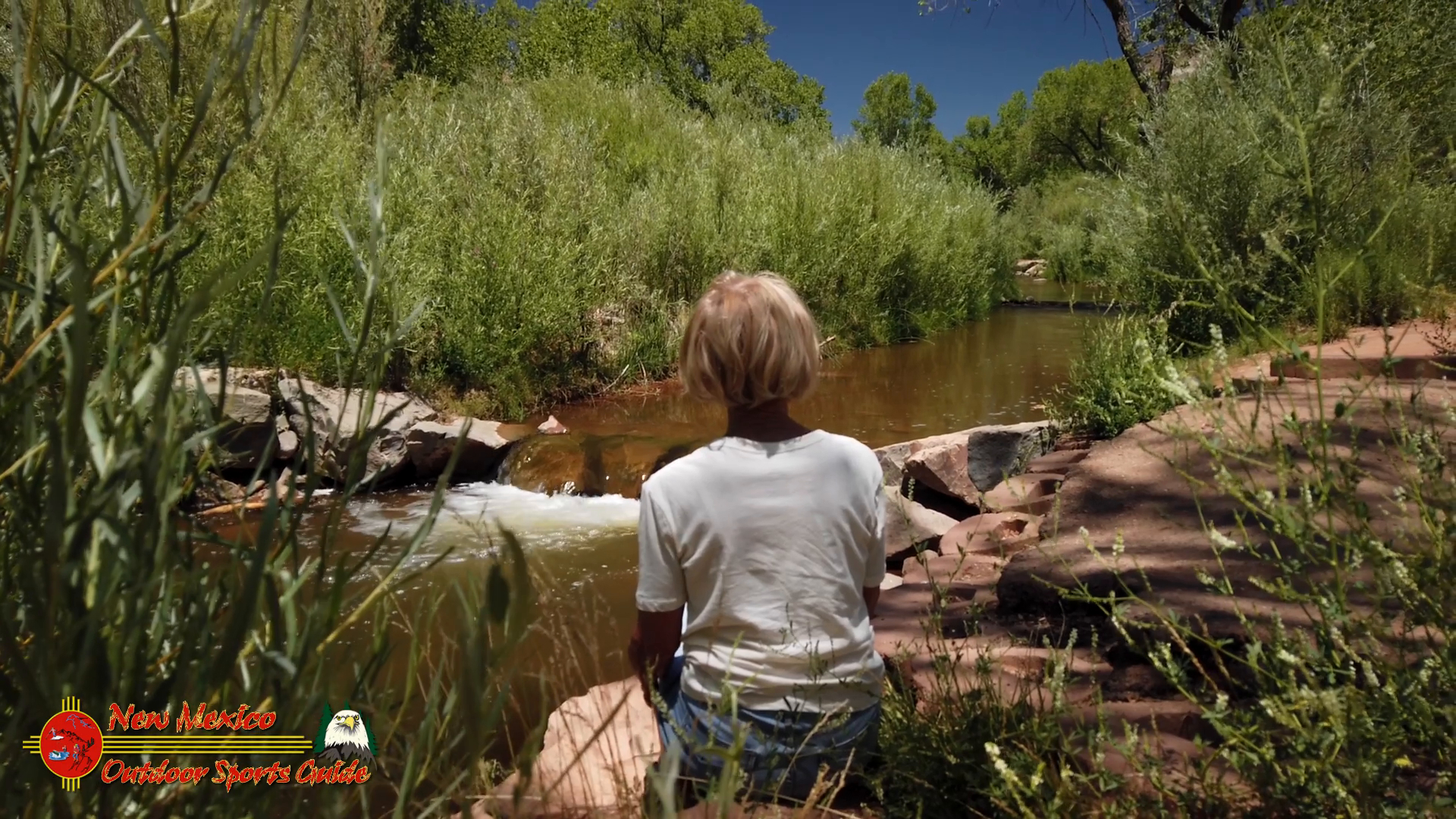 The Jemez River watershed offers anglers ample opportunity to catch trout. Several small- to medium-sized streams harbor rainbows, but the predominant fish are browns.NM Highway 4 follows the Jemez River throughout. The stream cuts through steep canyon walls and is replete with deep runs and pools. Surprisingly, the fishing is good even along the road. The Jemez River is formed where the Rio San Antonio is confluent with the East Fork at the prominent Battleship Rock.

The Rio San Antonio and East Fork Jemez join to form the Jemez River at Battleship Rock. From Battleship Rock down to the town of Jemez Springs public access is shy, limited to just one mile below Battleship and then a short stretch between Soda Dam and Jemez Springs. There are approximately 4 miles of public water from Jemez Springs downstream to NM Highway 485.

Most of the Jemez River ranges between 15-30 feet wide and generally 2-3 feet deep with a few deeper pools reaching five feet. Cottonwoods, willows and alders are scattered along this freestone like river forcing anglers to wade up the middle. NM Highway 4 parallels the river so access is extremely easy.

East Fork of the Jemez River and Jaramillo Creek

East Fork begins its journey in the eastern end of the Valle Grande in the Valles Caldera and flows southwest to be joined by Jaramillo Creek. The narrow Jaramillo also hides many large trout under the grass banks that overhang the crystal-clear water. The confluence of the East Fork and Jaramillo waters provides an ideal feeding area for trout and creates a near perfect fishing hole. The East Fork continues its journey under the main road into the preserve and then into a secluded valley as it exits the preserve. There the river widens, deepens, and slows, creating an excellent habitat for large trout. The East Fork presents the same challenges as the San Antonio and is home to brown and rainbow trout that grow as large at 18″.

The San Antonio Creek begins in the northern part of the Valles Caldera and runs west. The San Antonio is a tale of two rivers. The northern stretch is only two feet wide in some areas with few trees and shrubs to cover a fisherman’s approach. The river widens at the lower end and flows over long, gravel bed shallows. The crystal clear water and lack of cover require stealth and an accurate cast to catch that big brown trout. The Rito de los Indios is a small stream located in the northeast corner of the preserve and flows into San Antonio Creek. 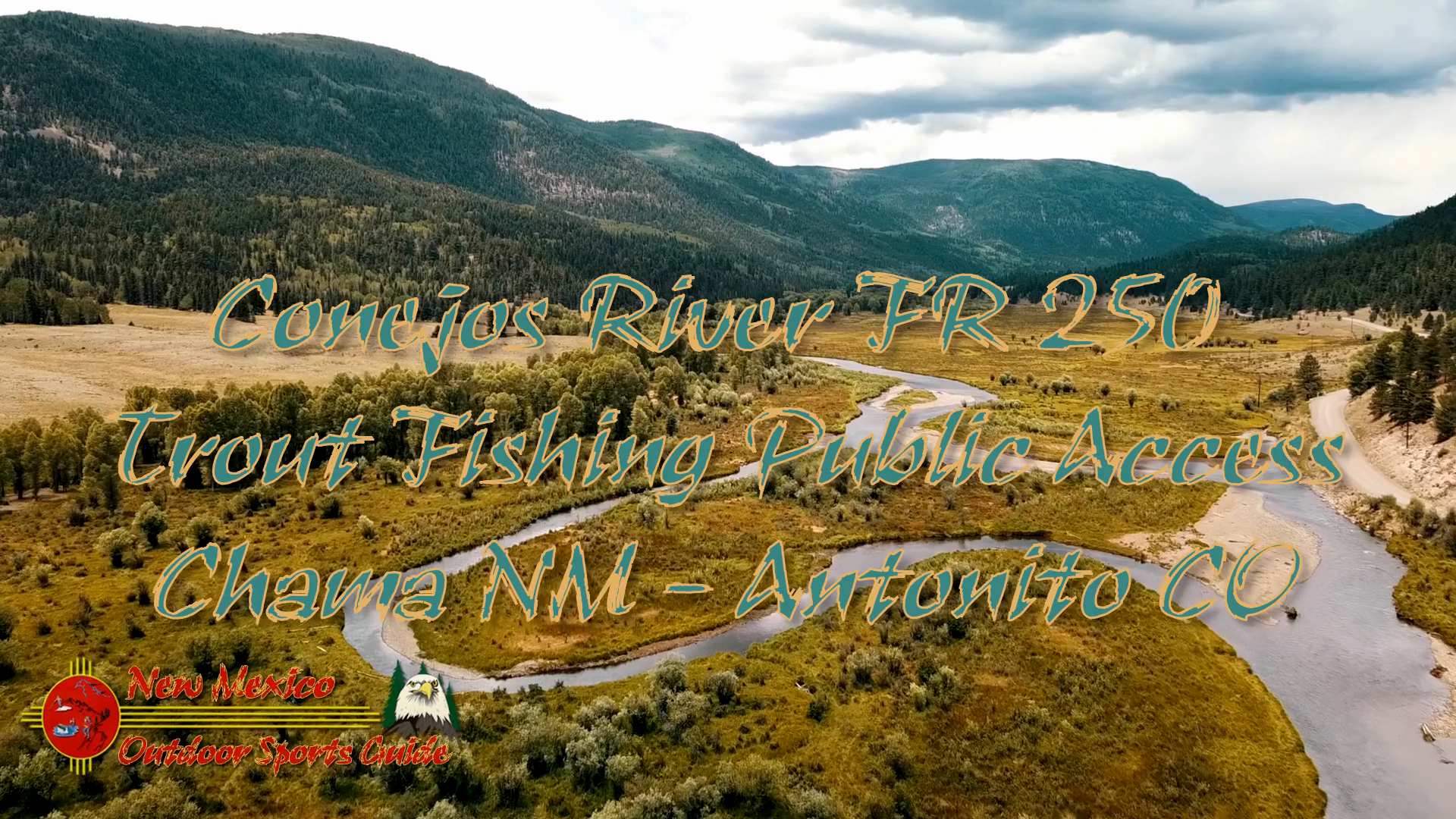 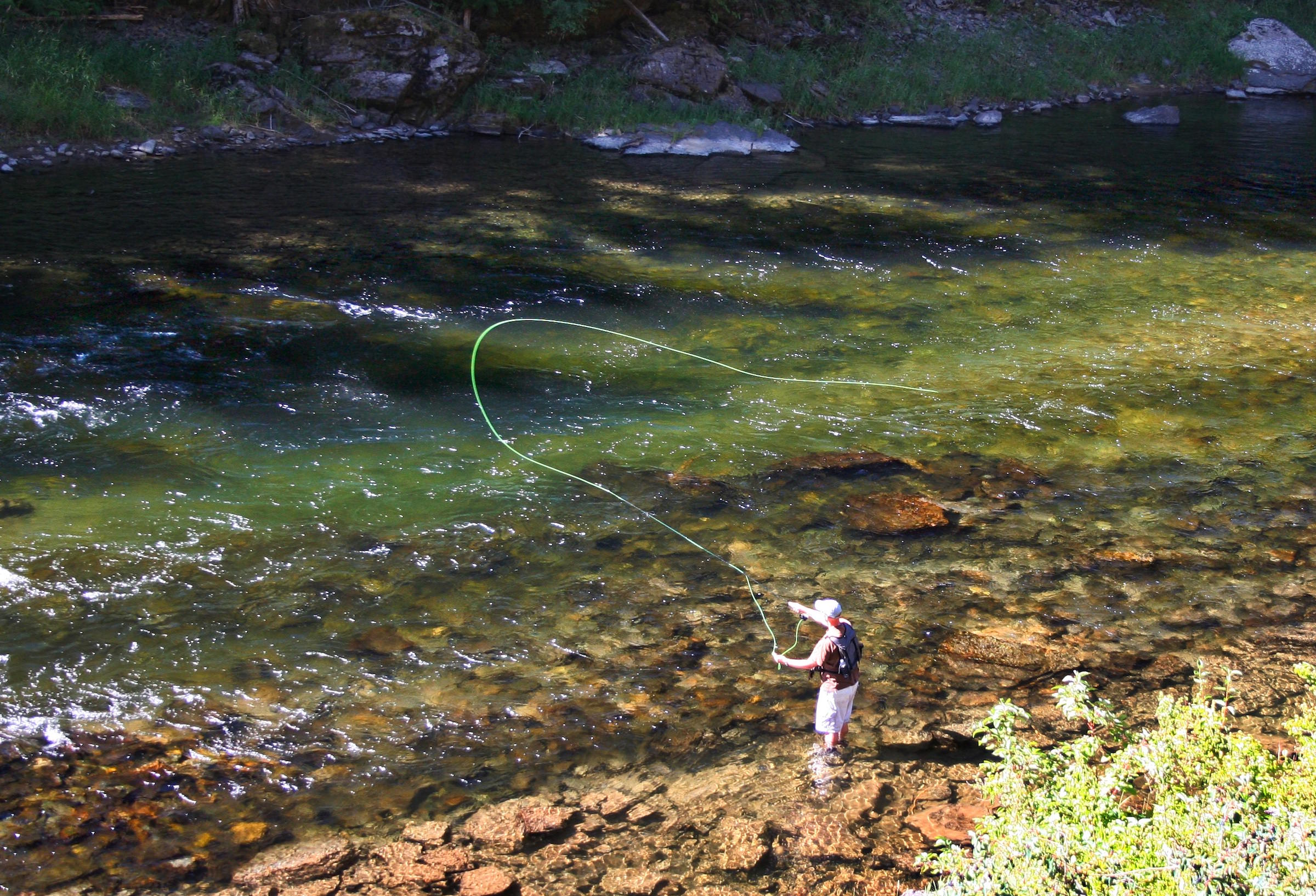 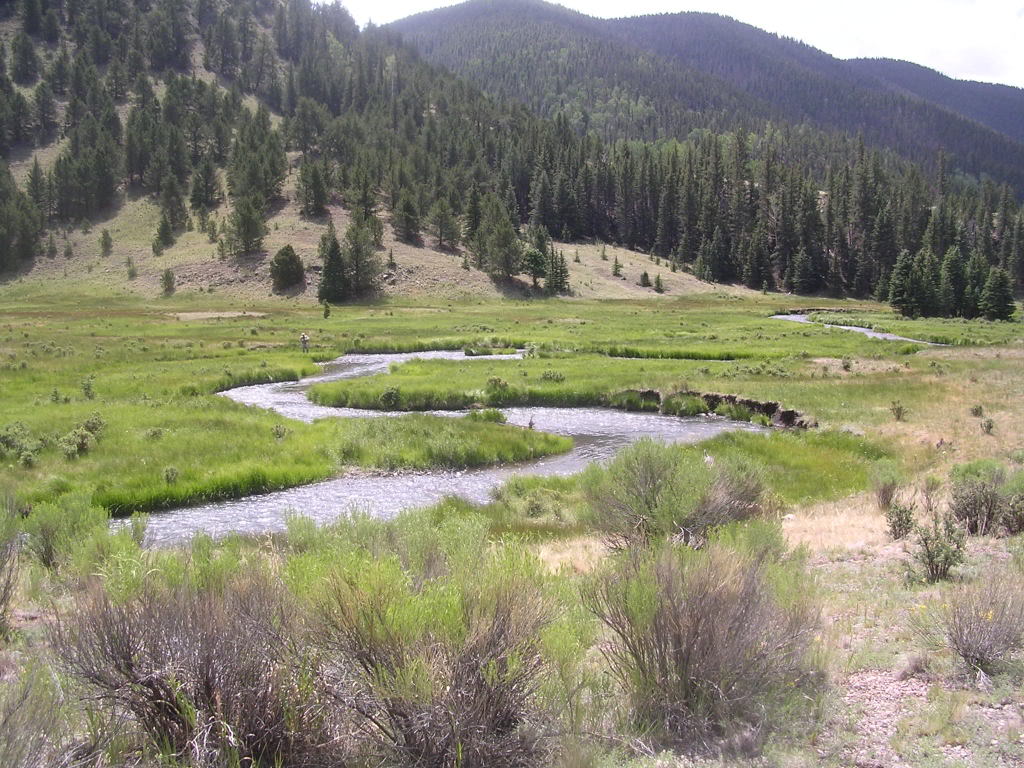 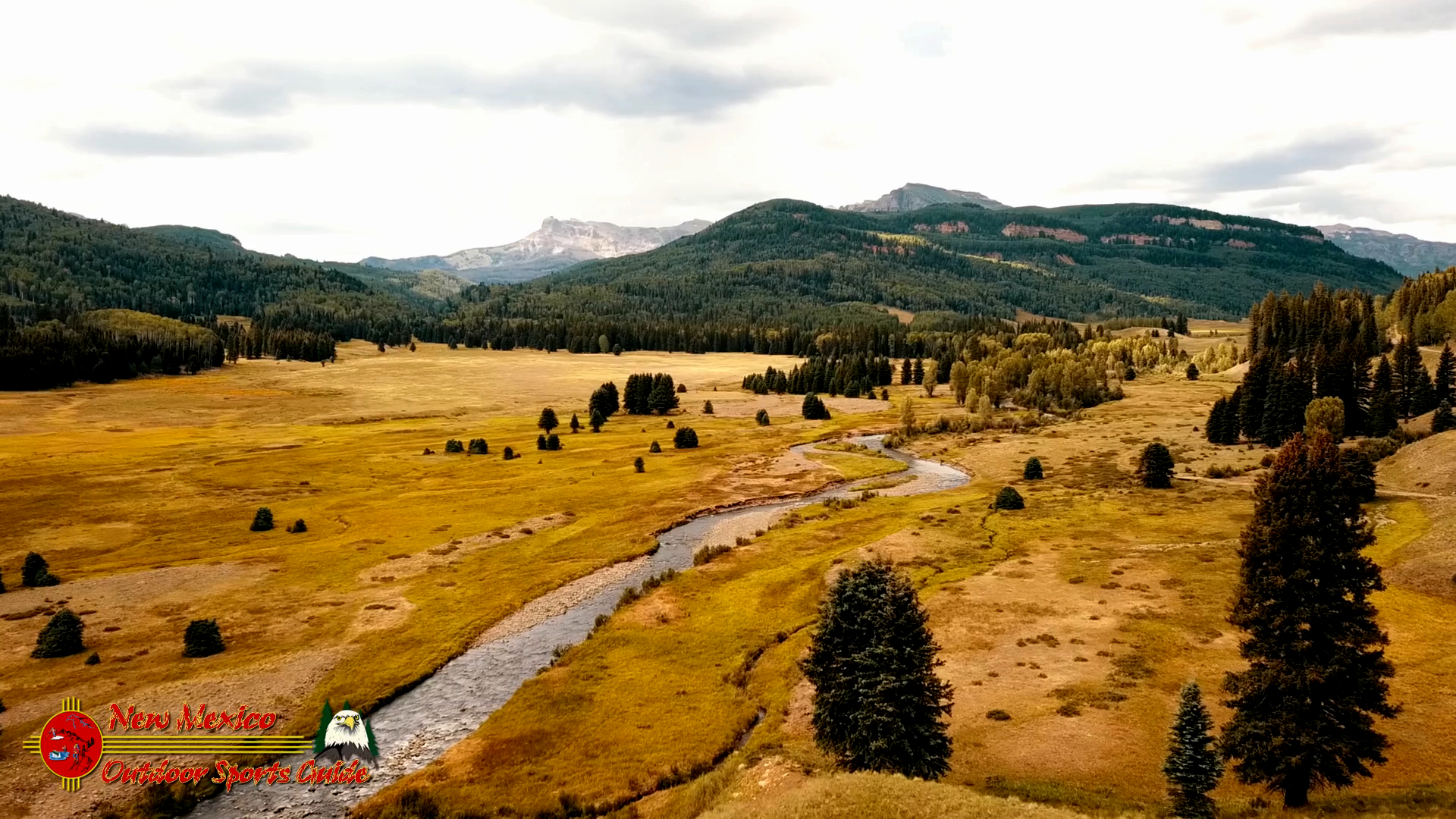